His hot new stepmom is no ordinary woman!

Lonely, single dad David (David Chase) has finally found love again, and his adopted son (Wolf Hudson) is excited to meet his Dad’s new fiance. But when the beautiful Sunday (Sunday Valentina) shows up to play Mommy, younger man Wolf can’t deny his animal lust for the hot TS Cougar. Will sexy Wolf’s lust for his Dad’s TS girlfriend destroy the happy family to be? Or does David have an even bigger secret of his own? Starring Jessy Dubai, Sunday Valentina, Wolf Hudson and David Chase. Written and directed by Nica Noelle. 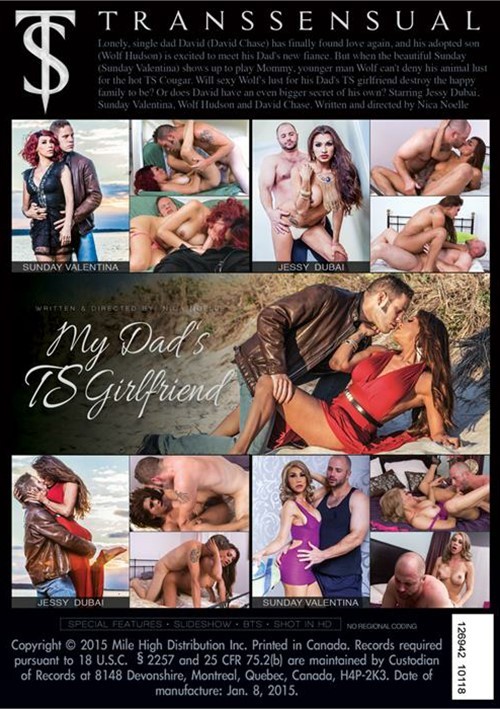