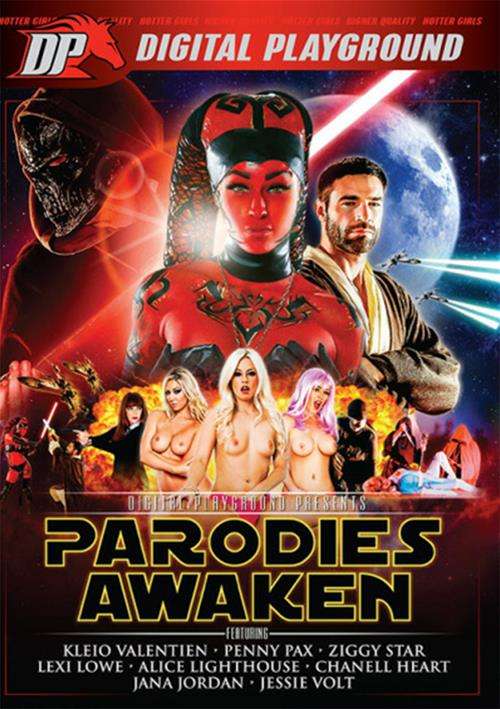 Enjoy some of the hottest and funniest parodies Digital Playground has filmed with the hottest stars mocking some of the biggest titles. Want some Star Wars action with fucking, look no further because that’s only one of many big titles that gets poked fun of, literally!! 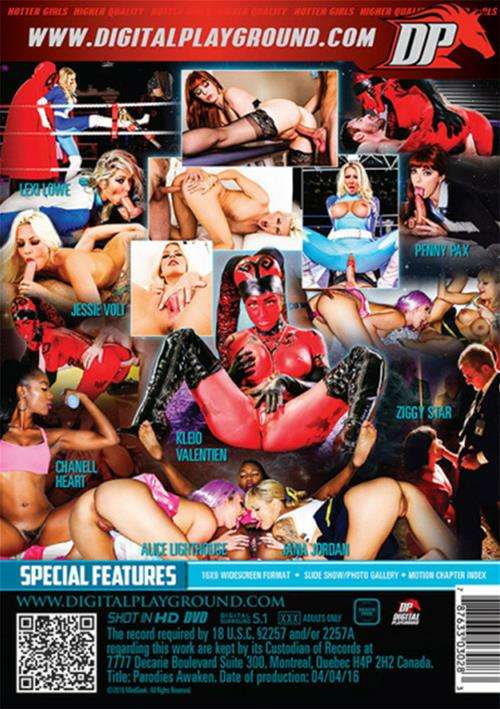