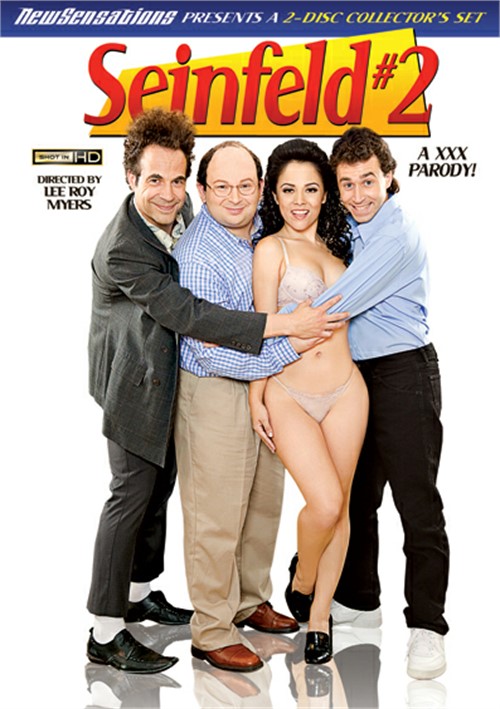 Summary: Seinfeld A XXX Parody #2 by director Lee Roy Myers for New Sensations won me over on the better sexual exploits, the amusing storyline, and the way the cast seemed to become more like the originals than ever before so I rated it as Highly Recommended. The replay value of the sex was just as obvious as the comedic dialogue and the ladies were all top notch winners such as Kristina Rose, Asa Akira, Gracie Glam, and Nika Noire in terms of their sexual prowess. The blending of the sex with the story worked really well too, the addition of a few false starts helping to avoid the stereotypical “insert sex scene here” dynamic I hate so much in this genre, making it clear that Myers has not sat still in his attempts to make the best movies possible. In short, Seinfeld A XXX Parody #2 provided some serious sexual chemistry and heat while offering a well rounded plot the cast could work with (at least as well as the originals did in the series most times), Steve Pomerants giving another award worthy performance in his non-sex role. If you enjoy sitcums with good sex and solid extras, this double disc set was one of the best you will find this season.