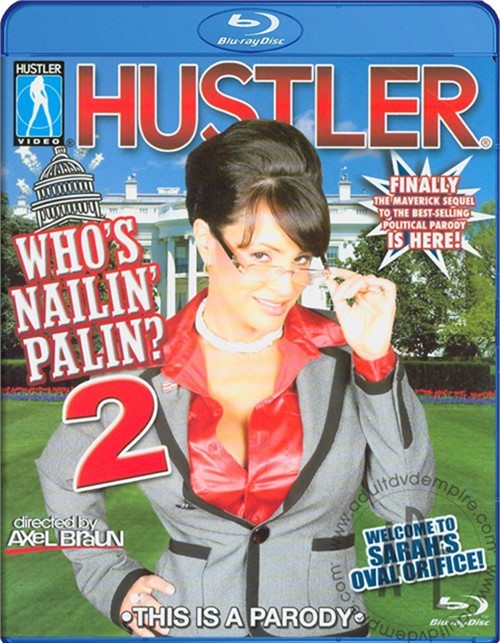 Finally the maverick sequel to the best-selling political parody is here! 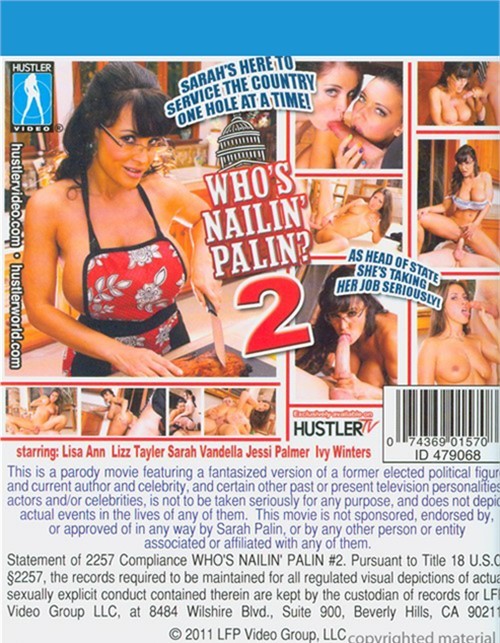